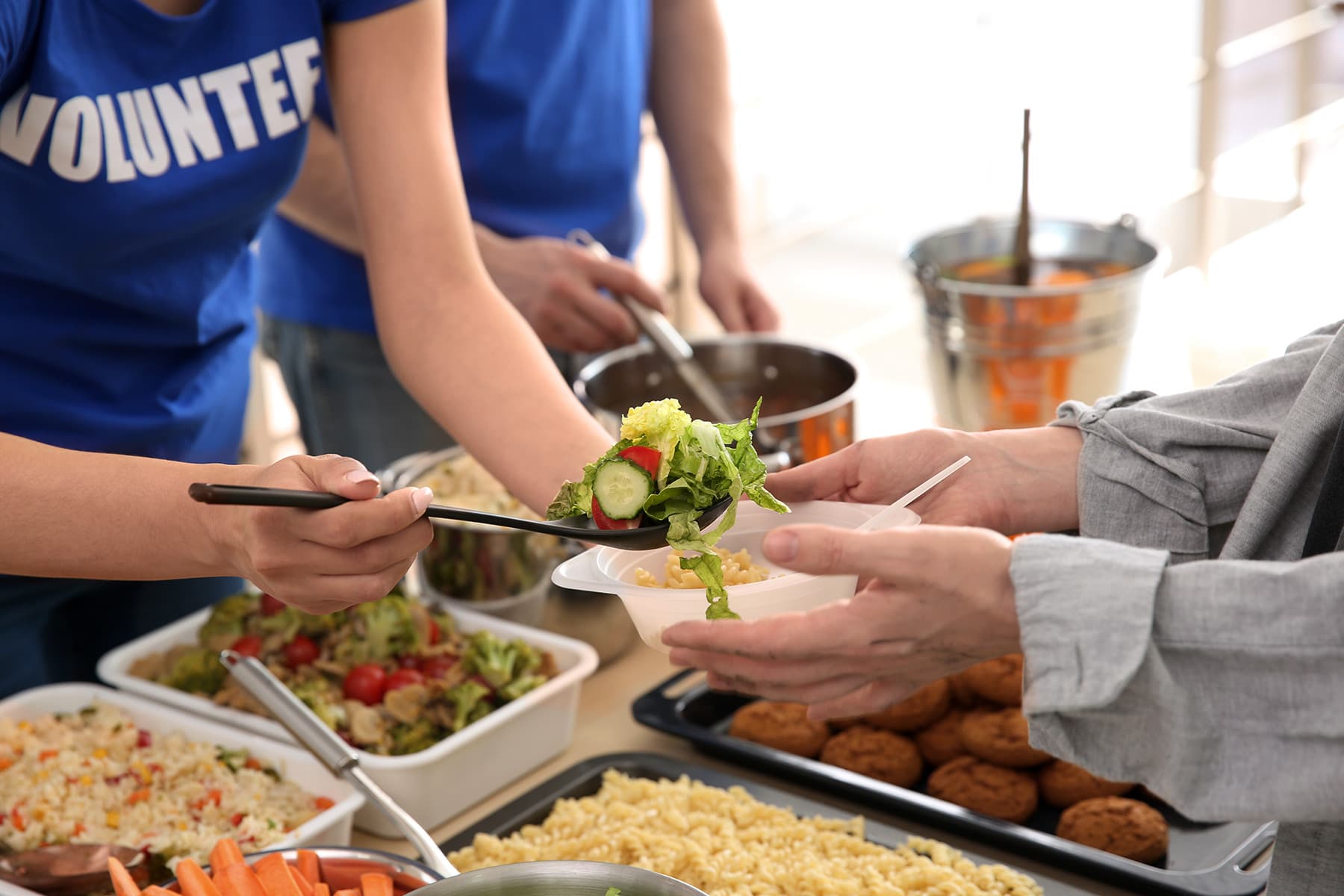 If you’ve ever served Thanksgiving dinner at a  shelter, rung the bell for the Salvation Army, laced up your sneakers for a charity run/walk, or donated to a favorite nonprofit, you probably recall a moment of feeling like you’d done something good. Social scientists call that feeling of satisfaction the “helper’s high.”

It’s good for your body, toosays Stephen G. Post, PhD, author of The Hidden Gifts of Helping. “We have begun to discover that there is something going on, physiologically, in this process of helping others that makes people not only feel happier but also report greater health,” Post says.

As far back as 1988, an analysis of 1,700 female volunteers found that 68% said they felt a sense of calm after volunteering, akin to what they got from exercise. Decades later, studies used MRI image scans to track brain activity to explain why. In one small study of 19 people, merely cutting a check to charity lit up the brain’s mesolimbic reward system, sending feel-good chemicals in the body. When that generosity is practiced face-to-face, levels of oxytocin (the calming hormone released when a mother nurses her baby) and pain-killing endorphins also rise, Post says.