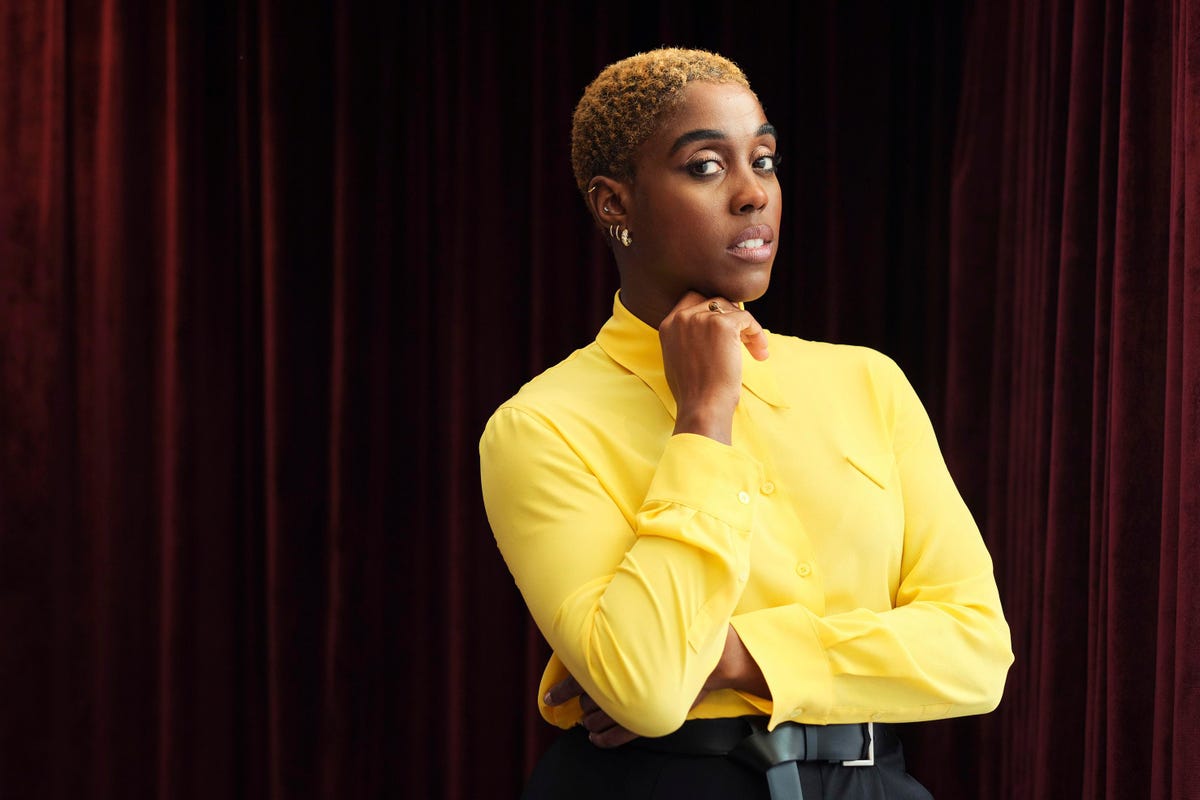 Princeton professor Leonard Wantchekon is the official film historian for The Woman King, which has now grossed $83-million worldwide since its early September premiere. The economist was tapped to assist director Gina Prince-Bythewood with illustrating and confirming the nuance and layers of the historical record surrounding the story of King Ghezo of the Kingdom of Dahomey, the women warriors known as the Agojie and the economic impact of the intra-African slave trade that is referenced in the film alongside the Transatlantic Slave Trade. (Ghezo was portrayed by John Beyega and Viola Davis portrayed General Nanisca of the Agojie.)

The film illustrates the layered politics and various viewpoints expressed on trade – both human and palm oil – at the time, in the early 1800s. Wantchekon was asked by the government of Benin to assist with verification of those facts but also, he is related to a woman who – in her youth – was an Agojie warrior. The stories surrounding these women is one that was not known worldwide until now.

Wantchekon talked with me about his research, about why such histories have been buried for far too long and about why this film illuminates a part of history that deserves more shine.

Here’s what else Wantchekon had to say.

Tell me how you came to work on The Woman King?

Wantchekon: I started tracking them, from the last cohorts. Who fought in the 1890-1894 war against the French. Many of them, you know, died in the 1940s and 1960s. Even one died in the 1970s. I tried to track them down, go to the place where they were born, places where they settle after serving the military and, get, their descendants, children or grandchildren to talk to us so that we can have a profile of them. So I have a total of 50 or 51. The Washington Post wrote a story on the research, and that’s how they contacted me.

Tell me about your family connection to the Agojie?

Wantchekon: My hometown is like 35 kilometers from the capital city of the Dahomey. I realized later on that one of my extended family members was also one of those female warriors. So I realized that my extended family was actually very much a part of the story of the kingdom. So it make me even more determined to participate [with the film].

Why is this history important for the world to see?

It’s important because then you can debunk some of the myths about them. Because if you know the personal story of a sample of them, then you can say, this is real. This is not just imagined.

What else is remarkable, historically speaking, when it comes to the women of Dahomey?

Part of the story shows that what we see is not just a king coming up with an idea that women should fight in the army, [but that ] these are the results of the social norms at the time. Women were brought up to do anything and interacted with boys. So those social norms are one of the reason why the institution [of the Agojie] exists. Because even if the king has the idea of doing something like that, we need to find the girls who fit hat profile. And that’s important. And then something that came out in the movie is how gender inclusive all the institutions were, because the government [had] some of the key positions like Prime Minister and Ministry of Religions — all those key positions have female and male officers.

It’s too bad we weren’t taught about them in school. I wonder why?

Lemme put it this way. Many Europeans who wrote about this were very selective in what they wrote about government, they only focused on the slave trade. If you read the stuff written about them, it’s hugely selective. There is less attention to the detail of the institution. You need to read between the lines, for instance. The kingdom has a national assembly, you know, it’s like every year for a week. There are representative regional governments. They come to a place to have a general session, like congress. The kingdom has a medical convention, every three years, where all the traditional healers exchange ideas….So my sense is that [European historians], instead of reporting on what they see, they have more interest in perpetuating the distorted views that they have about the country.

Some people were upset the film brought up the nuances of how some West Africans were kidnapped and sold into slavery or entered into an intra African conflict. How do you respond to that criticism?

By the time Ghezo was in power, you know, the [slave] trade was reduced drastically. And the involvement of Ghezo himself was limited, according to the data that I have. Even if prior, or even at that time there was some level of involvement, it shouldn’t take away the fact that there were major institutional innovations at the time, particularly in the court, the women warriors, the military units – things of major importance that even today we can learn from. The movie was right by not putting a lot of emphasis on that, because at that time, it has become very marginal activity, mostly run by non-state actors, not by the king himself and his palace.

Despite the criticisms, many fans are still in awe of the story. What do you hope others take away from the film?

It’s not like 6’5 or 7’ women doing this. I think the deep lesson from the movie is the fact that those were girls that brought up to do what they did and they did it.

This interview is part of a series of interviews that delve into the history of the story of The Woman King. You can read my interview with the film’s head of makeup and prosthetics, Babalwa Mtshiselwa here.