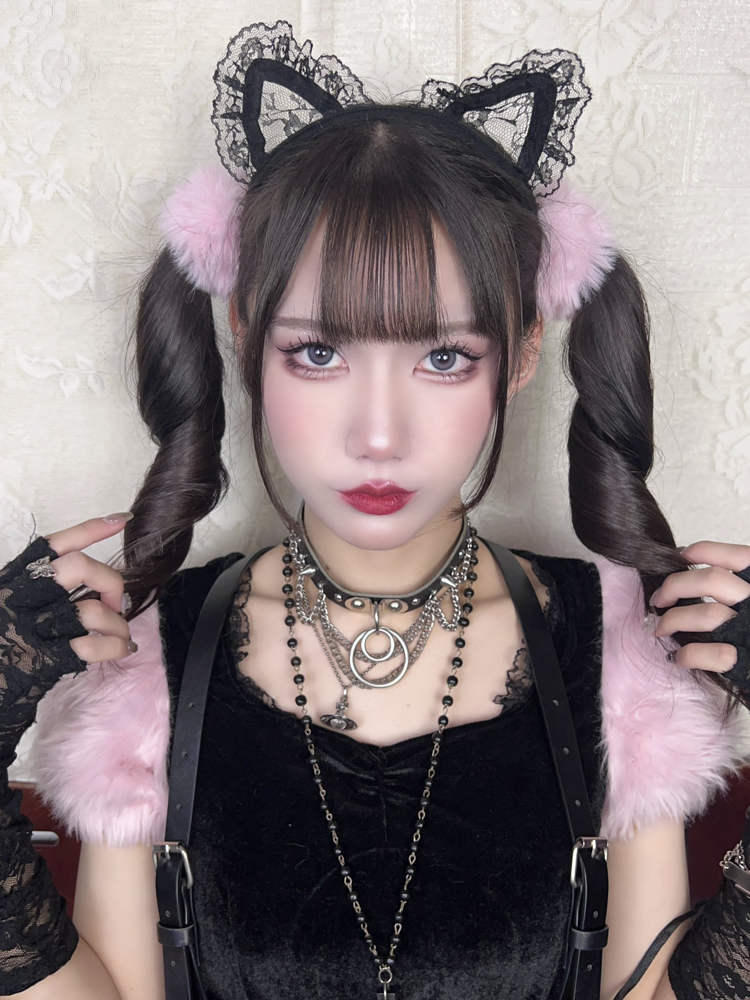 Mayutamu, a 16-year-old male teenager from Japan, has been getting attention for his ability to pose as a girl, using makeup and female clothing.

The 16-year-old teen rose to fame thanks to his job at a unique maid cafe in Tokyo’s Akihabara district. Maid cafes are really popular in Japan, with Akihabara alone being home to dozens of them, but none quite like ‘NEWTYPE’. This establishment is known as a ‘pseudo-girl’ maid cafe, because all the waiting staff is actually made up of boys posing as female maids. Among all the maids, Maytamu stood out as the most feminine of all, with many people confessing that they would have never guessed he was a boy.

Ever since his photos from NEWTYPE started going viral online, Mayutamu has built quite a following on social networks like Twitter and Instagram, embracing his passion for crossdressing and makeup. On November 2nd, he posted on Twitter that he had gained over 2,000 followers in just five days.

Standing at 168 cm tall (5.51 feet) and weighing only 48 kilograms (105.8 lbs.), Mayutamu definitely has the right frame for his job, but it’s his feminine facial features that really captured people’s attention.

Marketed as Japan’s first and best cross-dressing maid cafe, NEWTYPE is open to anyone curious to visit. It has an entrance fee of 1,500 yen ($10) for one hour, which includes one free drink, and you can prolong your stay in the company of the maids by paying another 300 yen per extra hour.

Mayutamu is just one of the androgynous crossdressers we’ve featured on Oddity Central over the years. ‘Cosplay queen’ Rei Dunois comes to mind, as well as the fabulous @Makina_Jeanne, or Puutan.