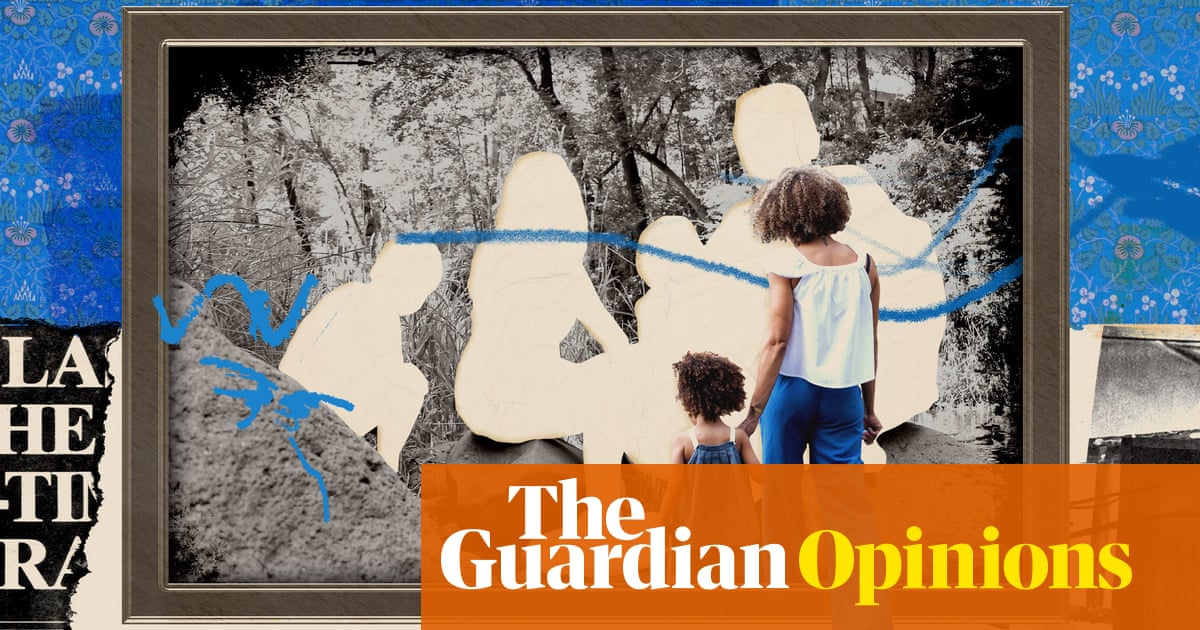 What does it mean to be a mother? I’ve been thinking about that question since before I became one myself, not only in my own writing but while reading the work of others. I’ve read hundreds of thousands of words on the topic, by writers from a huge range of perspectives and backgrounds, and though it has been hugely rewarding, the question still lingers.

Not long after giving birth, while battling to feed a premature infant with my body, I picked up a copy of Claire Lynch’s memoir Small: On Motherhoods. It is, among many other things, a tender, powerful reflection on queer motherhood, and on what it means to be a mother when you are not the partner who gives birth to the baby or breastfeeds them, and how it feels to push against those archetypes. It sheds light on how it feels to be embarking on parenthood as an atypical family: the scenes set in pre-natal classes, where Lynch is grouped with the dads, are wryly funny but make a serious point about gender-divided parenting culture. The part where a colleague says: “Here she comes, the woman who can’t even be bothered to give birth to her own children,” (Lynch had had a miscarriage and eventually they decided that her wife would carry the baby) made me gasp.

It has been decades since gay women have been able to start families with the help of fertility treatment, and even longer since they have been doing so without. With some unfair barriers to IVF for lesbian couples having been recently removed, their numbers are only likely to increase. Yet so many of society’s ideas about parenthood remain rooted in traditional gender roles. Lynch’s use of the plural “motherhoods” stands in proud contrast to that, a quiet but firm assertion that the idea of a single “mother figure” needn’t be fixed; that it can be up to us how we interpret the role.

Nell Stevens is the author of the novel Briefly, A Delicious Life and is pregnant with her second child. Along with her wife, Eley, she is the mother of a toddler, and tells me that, since becoming a parent, she has felt more conflicted about the term “motherhood”.

“So much [of parenting culture] is ‘mothers are like this, fathers are like this’,” she says. “With the perceived strengths of motherhood being defined because of the perceived failings of fatherhood. Which is obviously bullshit. I feel very strange about the word motherhood now in ways that I didn’t expect to.” The huge identity shift that she was taught to expect when she became a mother didn’t happen. “I wonder if a lot of that is because, in straight relationships, the differences between the partners become so stark, and that in turn shapes your idea of yourself in a shocking way.”

I agree. I think in heterosexual relationships, no matter how egalitarian you try to be, societal gender roles intervene. When there are two mothers, perhaps there is more freedom to design your own roles. That’s not to say that there aren’t still differences between the birthing parent and the non-birthing parent, which can make the shift challenging in all sorts of ways, but, as Stevens says: “it has freed us up to parent more authentically, I think, rather than going ‘I’m the dad, therefore I do this’.”As is often the case, it’s the surrounding culture that has posed challenges, from midwives assuming Eley was Nell’s mum (“She’s younger than me!” says Nell) to romantic ideas of fatherhood and dads being the ones who fix everything. “Parenthood is the only space in which I’ve been made to feel really weird,” she says. “It’s still a little bit shocking to a surprising amount of people.”

Speaking with the journalist Sian Norris, who grew up in a gay household of two women (her mum was in a straight marriage with her dad, then met her female partner when Sian was a young child), there’s a sense that society has moved on from the days of section 28 and Aids prejudice – but not as much as we could have done. “I wasn’t open about growing up in a gay household until my late teens, really, because anything ‘gay’ was seen as bad or disgusting or sick when we were younger,” she says. “We were warned that we would be raised as ‘freaks’ and that we would turn out to be drug addicts or child abusers … this was the common narrative of that time.” The fact that there was no “male influence” in the household was something people couldn’t get their heads around.

“I felt a lot of anger about section 28 making my family ‘fake’ and unspeakable,” she tells me. “And I still experienced homophobia from work colleagues in recent years, which was a shock after being open about it for so long.” That pernicious phrase that “a child needs a mother and a father” persists to this day. According to a 2020 study, one in three lesbian mothers in Britain has experienced homophobia from other parents, while the same proportion have children who have been bullied for having two mums.

Which is why it’s so radical and beautiful that we are seeing so much writing about queer motherhood, from Bernardine Evaristo’s Booker-winning Girl, Woman, Other to an upcoming memoir by Kirsty Logan, The Unfamiliar, to Lynch’s Small. The beauty of the latter is its quiet assertion that what makes a mother is not biology but presence, those tender moments of care, the hard graft, the exhaustion, the fear: sharing and steering that child’s journey of wonder and discovery as they grow.

What’s workingThanks to everyone who recommended Bonds’ Wondersuits as a solution to cold baby hands. I was already a convert because of the time saved by their double-zips, but they also come with cuffs and can be picked up cheap on eBay and Vinted. ScratchSleeves and well tucked-in socks on the hands were also welcome suggestions. The baby’s extremities are now nice and toasty, and he’s back to sleeping well.

What’s notI had to dictate part of this column to my mother, as the baby has started screaming when I leave the room. Welcome to separation anxiety jail.