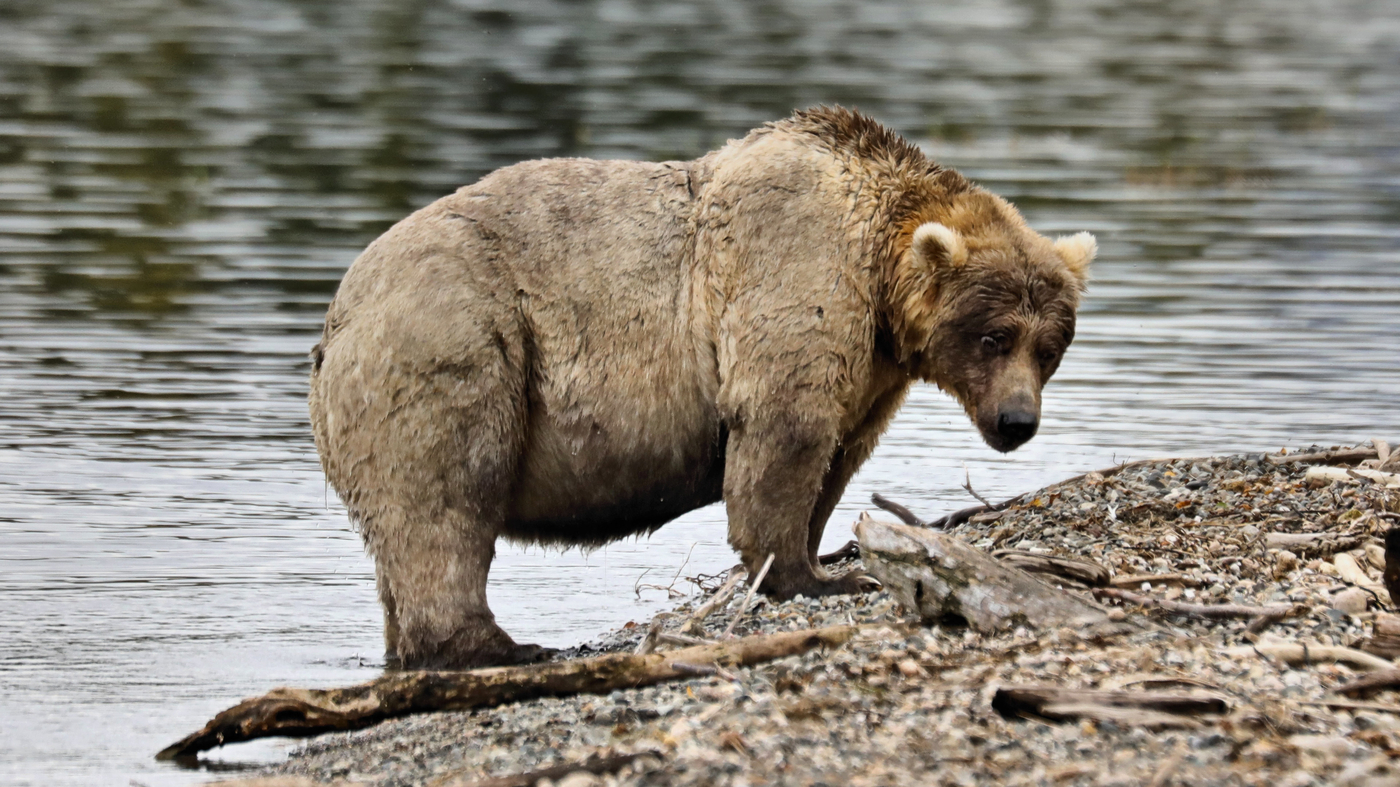 Fat Bear Week was rocked by scandal over the weekend after organizers in Alaska uncovered voting irregularities that were meant to skew the results of a pivotal semifinal. A new champion was crowned on Tuesday, ending the 2022 competition.

In Tuesday’s final round, the enormous 747 withstood a challenge from 901 — a young upstart female whom the park describes as “both exploratory and occasionally mischievous.”

747 is the largest bear on the Brooks River in Katmai National Park, and he overcame 901’s insurgent push to repeat his 2020 title.

Someone tried to affect the contest’s outcome

This year’s competition also saw a cheating drama: “FAT BEAR WEEK SCANDAL” the national park announced via Twitter, showing itself to be a model of democratic transparency.

The park says its virtual ballot box was stuffed in Sunday’s contest between 747 and the blond-eared Holly. Poll workers seem to have caught the fake votes in timely fashion, lending legitimacy to 747’s victory. They reported seeing a late glut of suspicious votes going Holly’s way

“While not unheard of, it is very uncommon for a bear to come back late in the day like that,” Candice Rush of Explore.org told NPR. “We ended up finding just over 9,000 spam votes.”

In their matchup, 747’s tally of 37,940 votes easily outpaced Holly’s 30,430 — the latest reminder that regardless of the size of a candidate’s base, it all comes down to voter turnout. Just two days earlier, Holly had romped to victory with 82,257 votes — the most of any bear that day, including 747.

It wasn’t hard to tell which votes were fraudulent, organizers said. Holly, who is blissfully unaware of this or any other election, did not press for an independent recount.

After uncovering the spam attack, due diligence required polling organizers to review other matches for possible signs of tampering, but they concluded that the other outcomes were legitimate. That finding was little solace to fans of perennial contenders such as Otis and Chunk, who were ousted midway through this year’s contest.

Rush said she doesn’t want to go into detail about how the spam votes were detected — to avoid training spammers. She did say the competition now includes a Captcha test, to make it harder to spam future polls.

But as the park reminds us, all the bears in Fat Bear Week are poised for a successful off-season after gorging themselves on salmon and building up their bodies’ fat reserves.

“Otis may be out of the competition, but he’s looking really good for hibernation this winter!” the park consoled the Otis faithful.