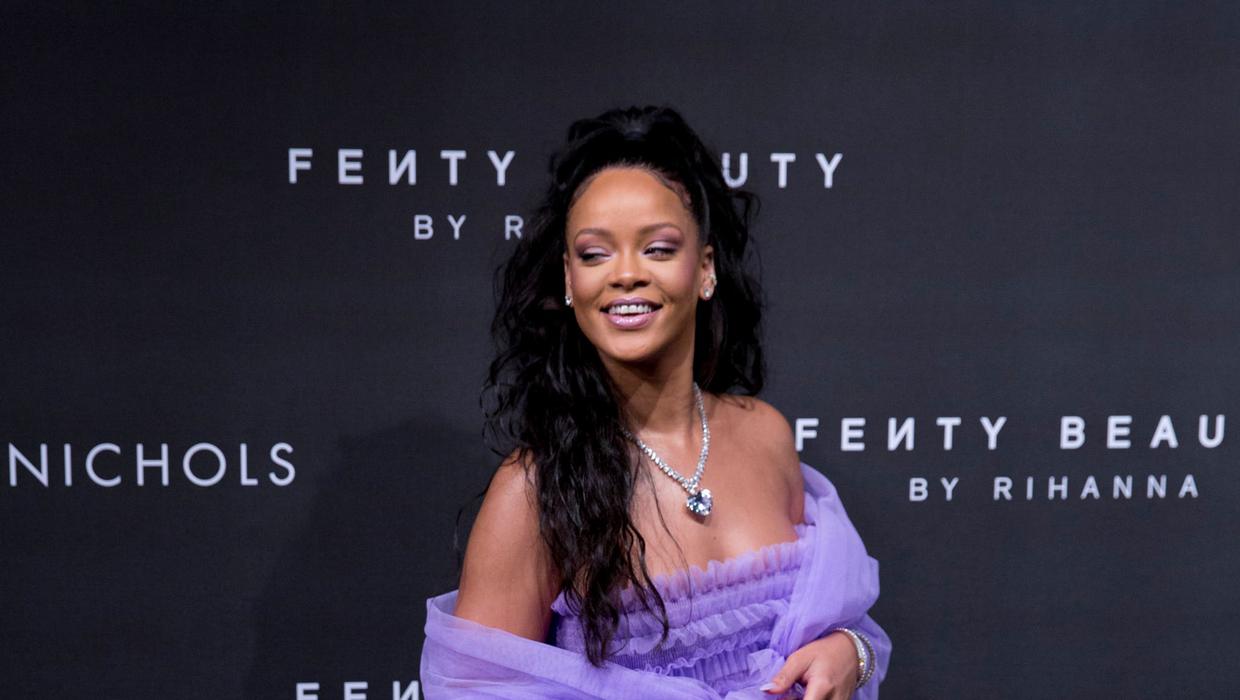 Rihanna’s new single Lift Me Up is her first new music release since her 2016 studio album Anti.

But the singer has been far from idle in the past six years, branching out into fashion, becoming Barbados’ first billionaire, and even starting a family.

In June 2022 Forbes estimated her wealth at 1.7 billion dollars (£1.4 billion), largely thanks to her cosmetics business, Fenty Beauty.

The brand, which Rihanna, 34, launched in 2017 and is a part-owner of, is worth more than three billion dollars, according to Forbes.

It has made her the world’s richest female musician, Forbes said, ahead of Madonna, Celine Dion and Beyonce – and the first Barbadian billionaire.

Fenty, which she co-owns with French luxury retailer LVMH, generated more than 550 million dollars (£420 million) in revenue in 2020, according to Forbes.

As well as her beauty brand, she is also behind a lingerie brand, Fenty X Savage – of which she owns a 30% stake – which raised a valuation of one billion dollars (£765 million) in February 2021.

Despite her musical hiatus, Rihanna did not leave the world of performing entirely, having already acted in several films.

In 2017 she appeared in Valerian and the City of a Thousand Planets, and a year later in 2018 heist film Ocean’s 8, as part of a female-led ensemble cast including Sandra Bullock, Cate Blanchett and Anne Hathaway.

There have been several major developments in her personal life also, having begun a relationship with Saudi businessman Hassan Jameel in 2017.

Video of the Day

The pair separated in 2020, and Rihanna was later reported to be dating US rapper Asap Rocky.

But the couple announced in early 2022 that they were expecting their first child, with the singer sharing a picture of her baby bump on Instagram.

“How the gang pulled up to black history month,” she captioned the post, which also included pictures of herself and Rocky.

She later told American Vogue that she feared feeling “out of control” and suffering from postpartum after giving birth.

Her new single, released for the upcoming Black Panther sequel: Wakanda Forever, comes ahead of her performance at the 2023 Super Bowl halftime show.

The announcement was made last month by the NFL, with Rihanna sharing a photo of her holding an American football on Instagram.

She later admitted to US outlet TMZ that she felt “nervous” about the performance, which is the headline slot on one of the biggest nights in the sporting calendar.

The singer had previously declined to perform in the 2019 Super Bowl halftime show out of solidarity with former US football player Colin Kaepernick.

Kaepernick left the league two years earlier after he began to kneel for the pre-game national anthem in protest at racial injustice in the United States.