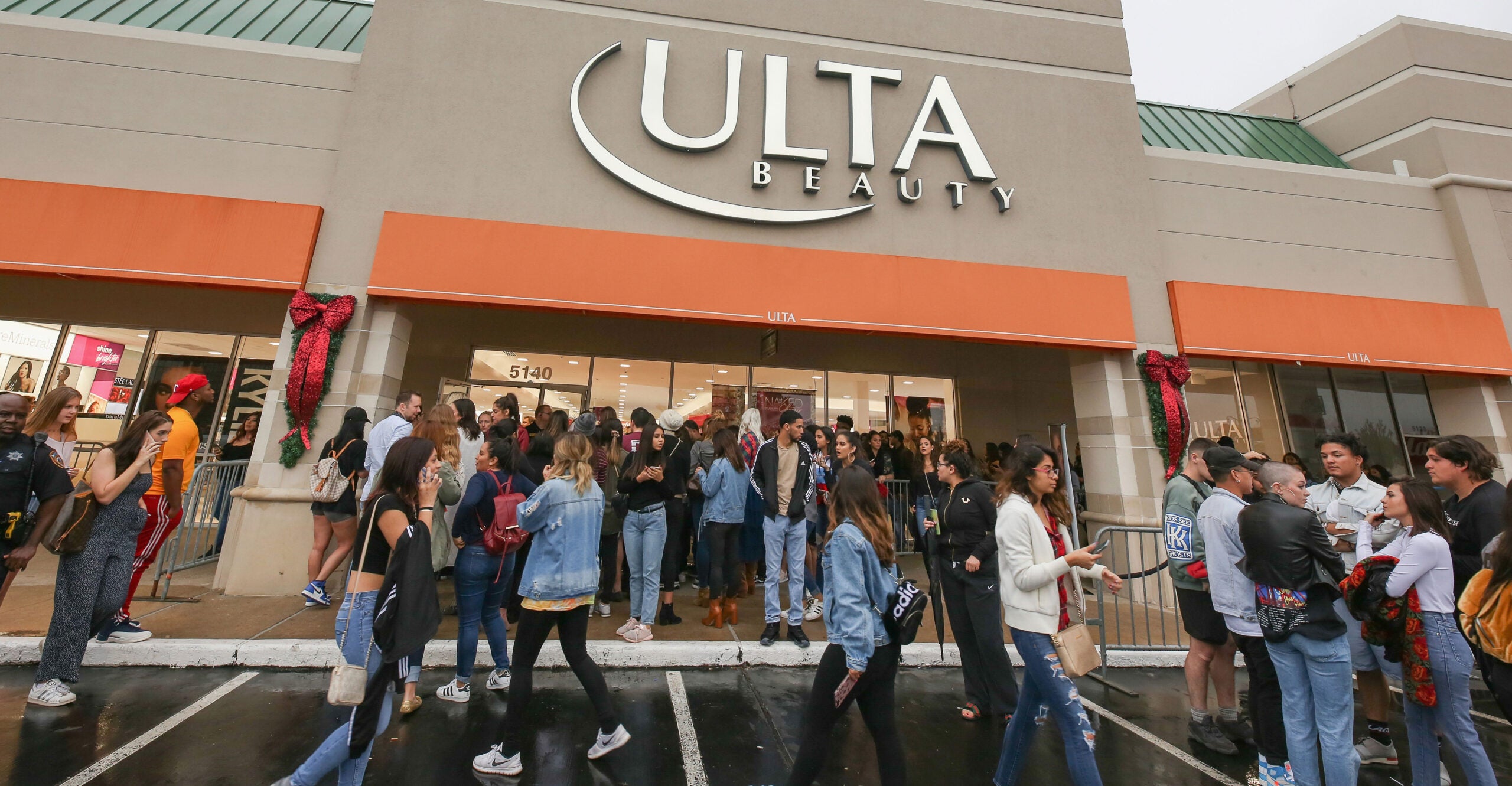 Last week, Ulta Beauty sparked controversy by inviting transgender influencer Dylan Mulvaney, a biological male in the process of transitioning, as a podcast guest for the episode “The Beauty of … Girlhood.”

In a clip from the hourlong episode that has circulated on the internet, Mulvaney tells the host of aspirations to become a mother and raise children.

“Now I know I can find love. I know I can still be a performer. I know that I can have a family. I want to be a mom one day, and I absolutely can,” Mulvaney tells “gender-fluid” host, celebrity makeup artist David Lopez. “And that’s why the narrative still has a long way to go, because when I was grieving boy Dylan, I didn’t know those things were even accessible to me.”

The two LGBTQ+ individuals—both of them biological men—discussed Mulvaney’s transitioning journey, which has been documented extensively with a daily TikTok series chronicling “days of girlhood” through Mulvaney’s commentary on periods, surgeries, emotions, and shopping.

The podcast is part two of a digital campaign by Ulta, a cosmetics retail chain, to redefine beauty norms: The first podcast episode being “The Beauty of … Fatness.” The discussion between Mulvaney and Lopez on girlhood did not sit well with the retailer’s largely female clientele, many of whom responded with indignation, saying the company was making a mockery of women.

Upon request for comment, Ulta Beauty gave The Washington Stand its official response to the pushback: “The premise of ‘The Beauty of … ’ is to feature conversations that widen the lens surrounding traditional beauty standards. We believe beauty is for everyone. And while we recognize some conversations we host will challenge perspectives and opinions, we believe constructive dialogue is one important way to move beauty forward.

“The intersectionality of gender identity is nuanced, something David and Dylan acknowledge themselves within the episode. Regardless of how someone identifies, they deserve our respect.”

Ulta has turned off comments on Mulvaney’s episode and on social media.

As the outrage spread, many women are calling to #BoycottUlta, a trending topic on Twitter where angry customers are vowing to take their business elsewhere. Some have even been using the hashtag #womanface, likening biological men dressing up like women to dressing in blackface.

“Those are two adults,” one Twitter user responded. “It’s very creepy to hear them talking about girlhood when neither has never experienced it.” Another tweeter echoed, “Two males doing a podcast called ‘The joy of girlhood’ is the definition of mansplaining.”

“You had two grown men tell actual women what it’s like to be a girl, as if they could have any earthly idea,” conservative commentator Allie Beth Stuckey tweeted. “That has nothing to do with beauty. It’s lunacy, and it’s insulting.”

A slew of tweets lashed out at Ulta’s campaign to redefine beauty, many echoing this sentiment: “Why didn’t you get a woman on? We are your primary target market, are we not? #BoycottUlta.”

The Family Research Council’s Jennifer Bauwens, director of the Center of Family Studies, told The Washington Stand that she is concerned about the message that Ulta is sending to young women about girlhood.

“I think what’s sad is how young girls [are being told] that if they just change themselves or create a new self, then they can find happiness and create whatever image they want. That is, in fact, a false reality. And it’s so unhealthy, promoting disassociation from who we truly are. In the short term, it might look pretty. But in the long term, it’svery destructive—psychologically, spiritually, and certainly physically, with some of the procedures that are attached to the transgender ideology.”

“I think we’re seeing a real shift in the polling, and we’re seeing that people are not accepting transgender ideology. And so as much as it continues to be pushed from different corporations and political figures, the general public is wondering what on earth is going on and what is this dissociation of reality all about,” Bauwens continued. A Washington Post-University of Maryland poll found that, despite growing tolerance for transgender-identifying individuals, an overwhelming majority of respondents believe biological men should be kept out of women’s spaces, such as female sports teams.

Bauwens says the backlash toward Ulta is indicative of the public majority opinion. “I think … the gut reaction is, ‘This is not right. This is not going to lead us down a path of of health, of a healthy society.’”

Ulta’s girlhood podcast isn’t the first time a biological male has been chosen to represent women in the past few years of culture.

This article first appeared at The Washington Stand

Have an opinion about this article? To sound off, please email [email protected] and we’ll consider publishing your edited remarks in our regular “We Hear You” feature. Remember to include the url or headline of the article plus your name and town and/or state.